What is the difference between Abbreviations and Acronyms? 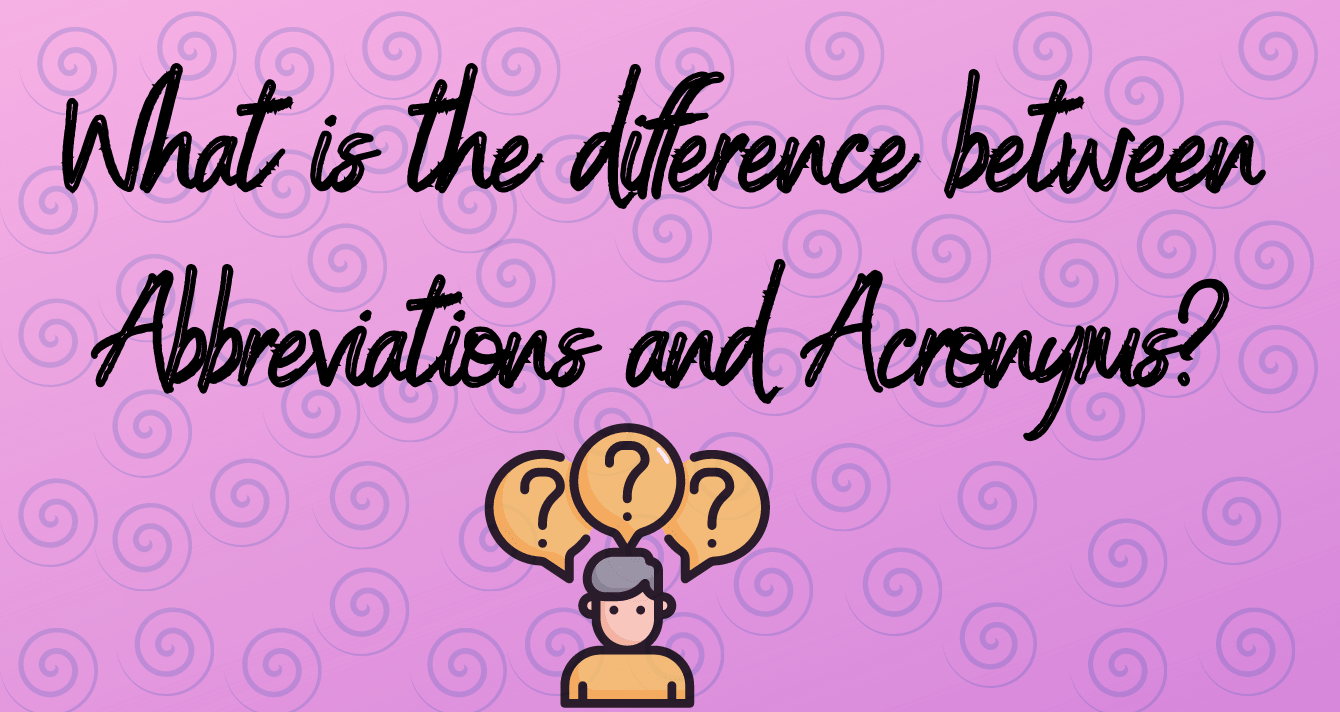 An abbreviation (from Latin brevi³re → brevis meaning “short”) is a shortened form of a word or phrase used mainly in writing to represent the complete form. It usually has a full-stop at the end.

Examples: Lib. For Library / abbr. for abbreviation / approx. for approximate

An acronym (from Latin acro- meaning “beginning” + -onym meaning “word, name”) is a pronounceable word formed mostly (but not always) from the initial letters of a descriptive name or title.

The term initialism uses a similar method, but the word is pronounced letter by letter. Example: BBC British Broadcasting Corporation or USA United States of America.

And last but not least, there are symbols and/or units of reference, like min for minute or kg for kilogram.

The Language of Internet: the following is a list of some common acronyms that are used on the web, in E-Mails,… . The list is far from being complete, it just contains the abbreviations (new Slang / shorthands), which I consider most useful. And they should help to better understand the meaning of text centered messages. The acronyms / abbreviations are mostly written in upper case.

Not all of these short-hands can be assumed to be understood by the majorities of Internet or E-Mail users. However, there are some exceptions, which are fairly safe to use:

The reason is that these abbreviations are based on the pronunciation of their corresponding letter / digit. 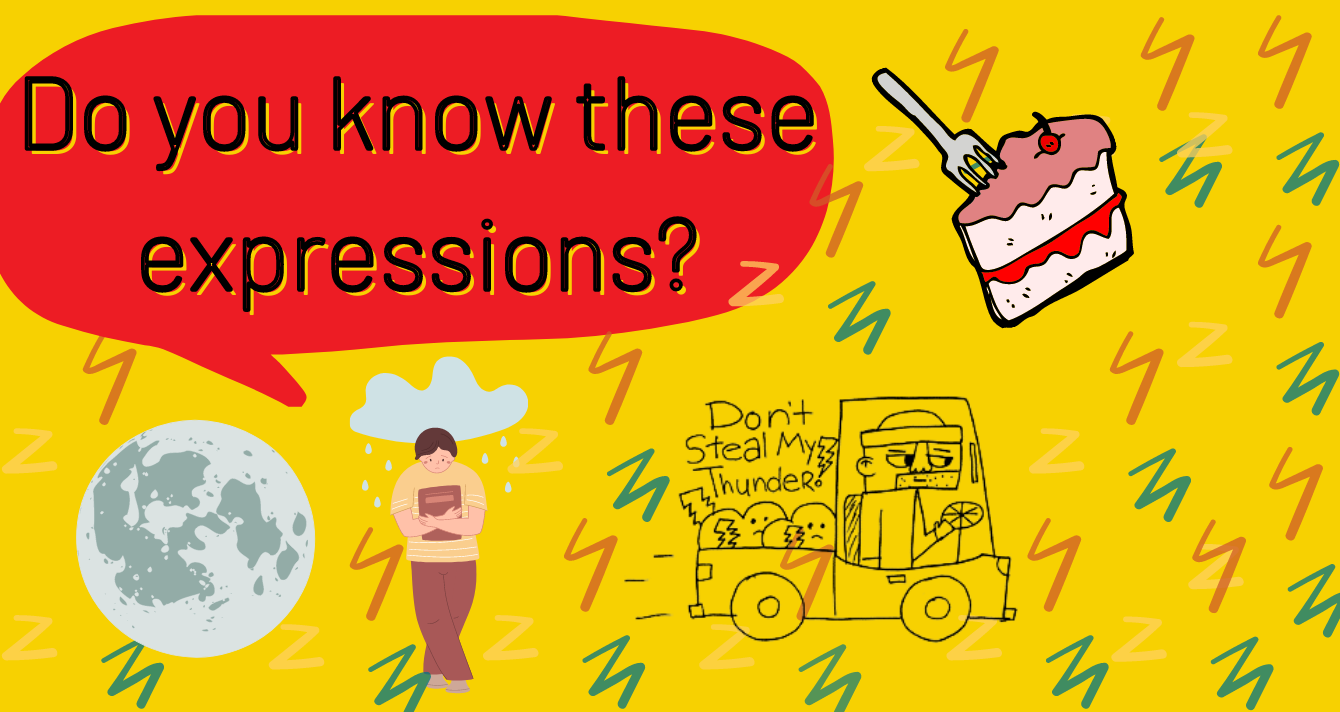 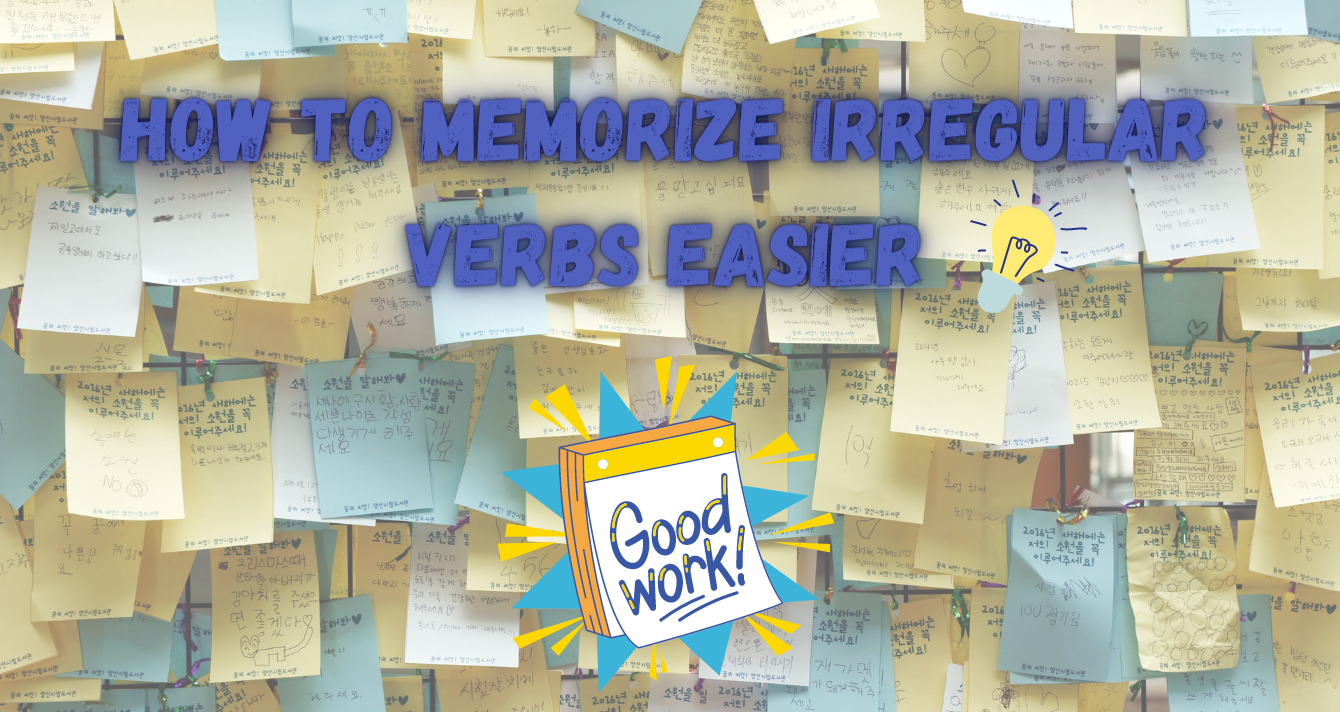 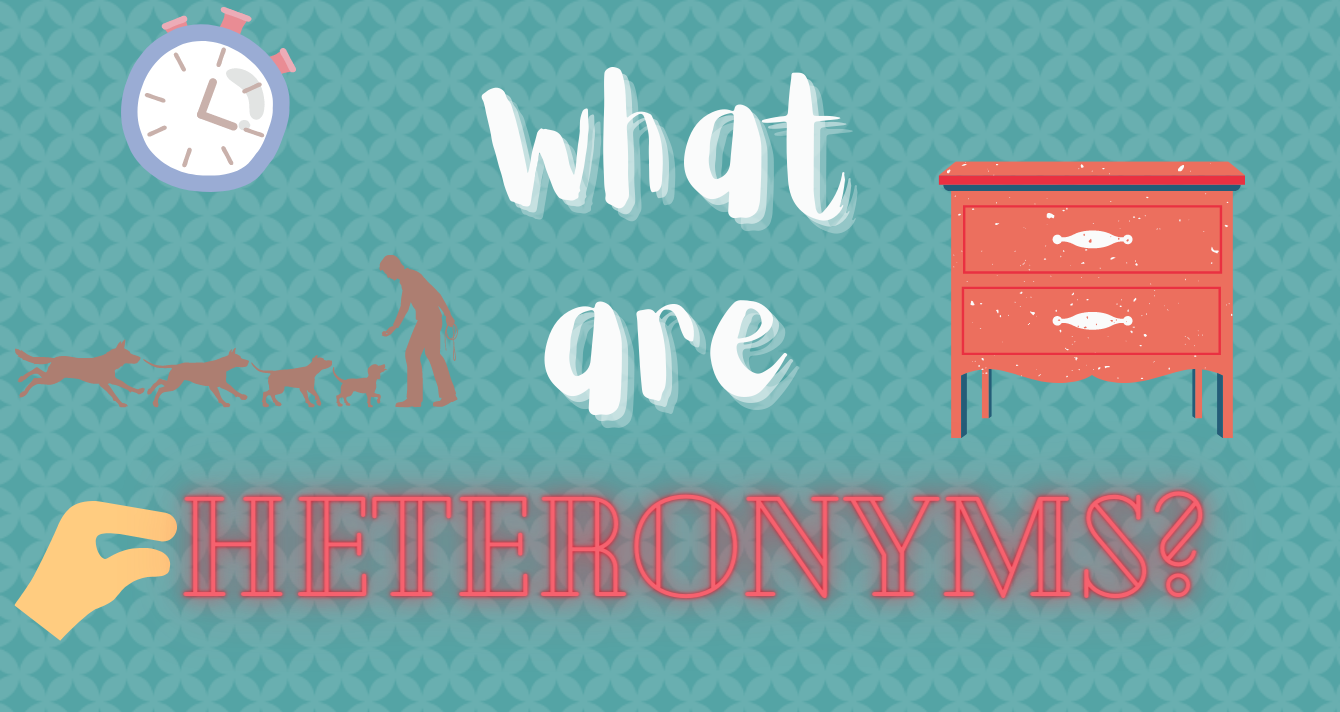 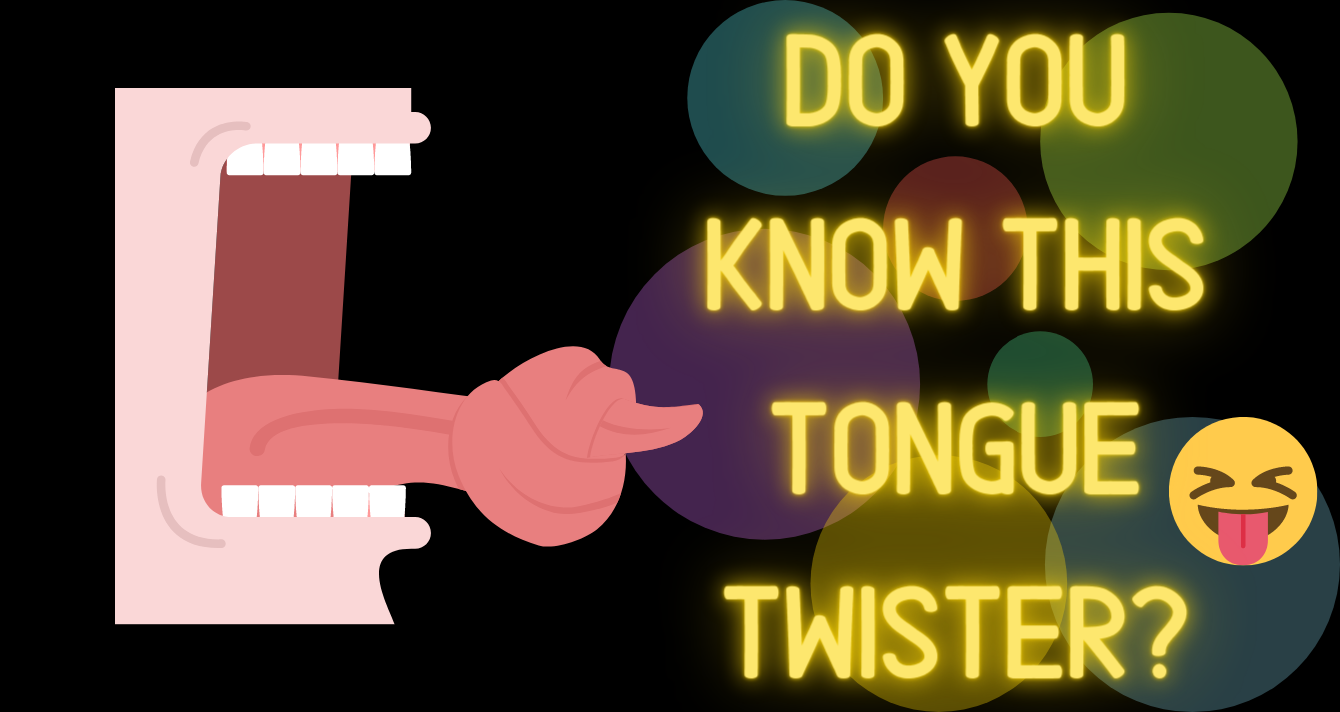